Celia Reina has contributed to an article in pre-print.

Professor Celia Reina has contributed to an article in pre-print. 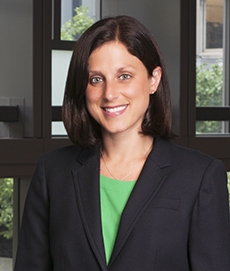 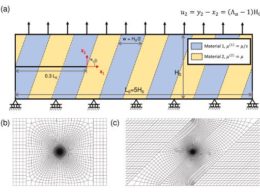 The Bassani Group has published a new paper: “Finite deformation near a crack tip terminated at an interface between two neo-Hookean sheets”

This work was published in the Journal of the Mechanics and Physics of Solids. Abstract A crack terminating…
byKatherine Thompson