Friday, November 8, 2018 Qiqi Wang, Associate Professor of Aeronautics and Astronautics at MIT will visit the University of Pennsylvania as a Penn Institute for Computational Science (PICS) colloquium speaker. Learn more about the title and topic of his talk below. 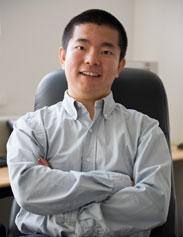 Finding sensitivity in the long-exposure of chaotic dynamical systems

There are many scientific and engineering applications for the study of how a dynamical system respond to perturbations. When the dynamical system is a computational simulation, these perturbations can be design changes, environmental noise, numerical error, and modeling uncertainties. In this talk, we investigate how a chaotic dynamical system, whose snapshots are extremely sensitive to small perturbations, can have respond smoothly to perturbations in its time-exposure. By time-exposure, we mean long-time-averaged quantities or ensemble-averaged quantities, also known as statistics. We show that many classic concepts and methods for sensitivity and stability analysis do not apply in this study. We then introduce concepts and techniques applicable to chaotic flows, including Lyapunov spectrum analysis and least squares shadowing method. We demonstrate applications of these concepts and technology and illustrate remaining open questions.

Qiqi Wang got his BS in mathematics from University of Science and Technology at Hefei, China. He then got his Ph.D. in Computational and Mathematical Engineering at Stanford, under the supervision of Parviz Moin and Gianluca Iaccarino. From 2009 to 2015, Qiqi was an assistant professor of Aeronautics and Astronautics at MIT. Since 2015, he has been an associate professor in the same department. 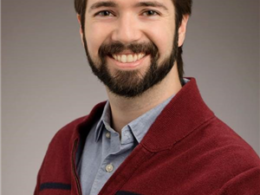 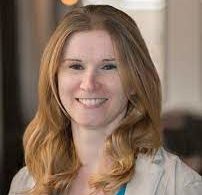